The 2017 Microsoft Vulnerabilities Report reviews the latest trends and reveals that the number of published vulnerabilities has risen by 111% over five years.

The ever-popular report makes the compelling case for least privilege, finding that of the 235 Critical vulnerabilities reported in 2017, 80% would be mitigated by removing local admin rights from users.

It’s also worth noting that, from our five-year trends analysis, we discovered that 88% of all Critical vulnerabilities reported since 2013 could have been mitigated by removing admin rights.

The report also highlights the largest volume of vulnerabilities found in the past five years, with almost 700 reported vulnerabilities in 2017 alone. Leading security experts weigh in on the results and provide their own analysis of how important least privilege is in dealing with this rise. 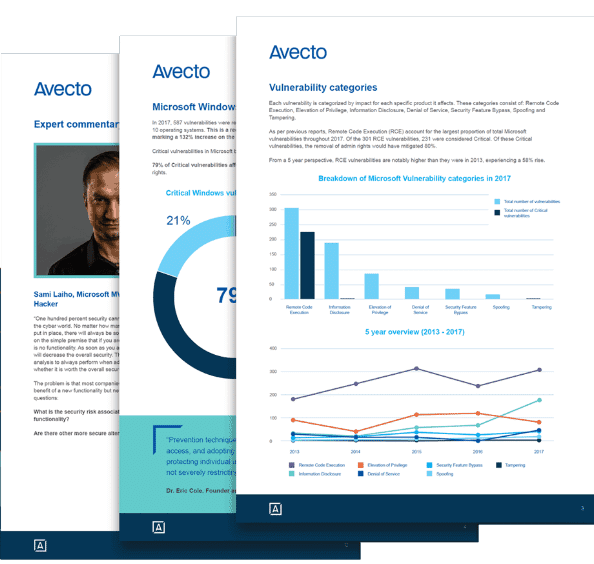 Call Us
Email Us

Based In Keele, SyTech IT provide IT Solutions, Support & Systems for Industry and multi channel distribution businesses within Staffordshire, Derbyshire, Cheshire, Lancashire, Warwickshire, Birmingham and Manchester.